A quick post this morning while waiting for a train in Bristol. I arrived at Temple Meads way earlier than I needed to so decided I might as well visit a station I’ve not been to before. The nearest one is Lawrence Hill, so I bought a ticket and hopped on the early train to Cardiff. 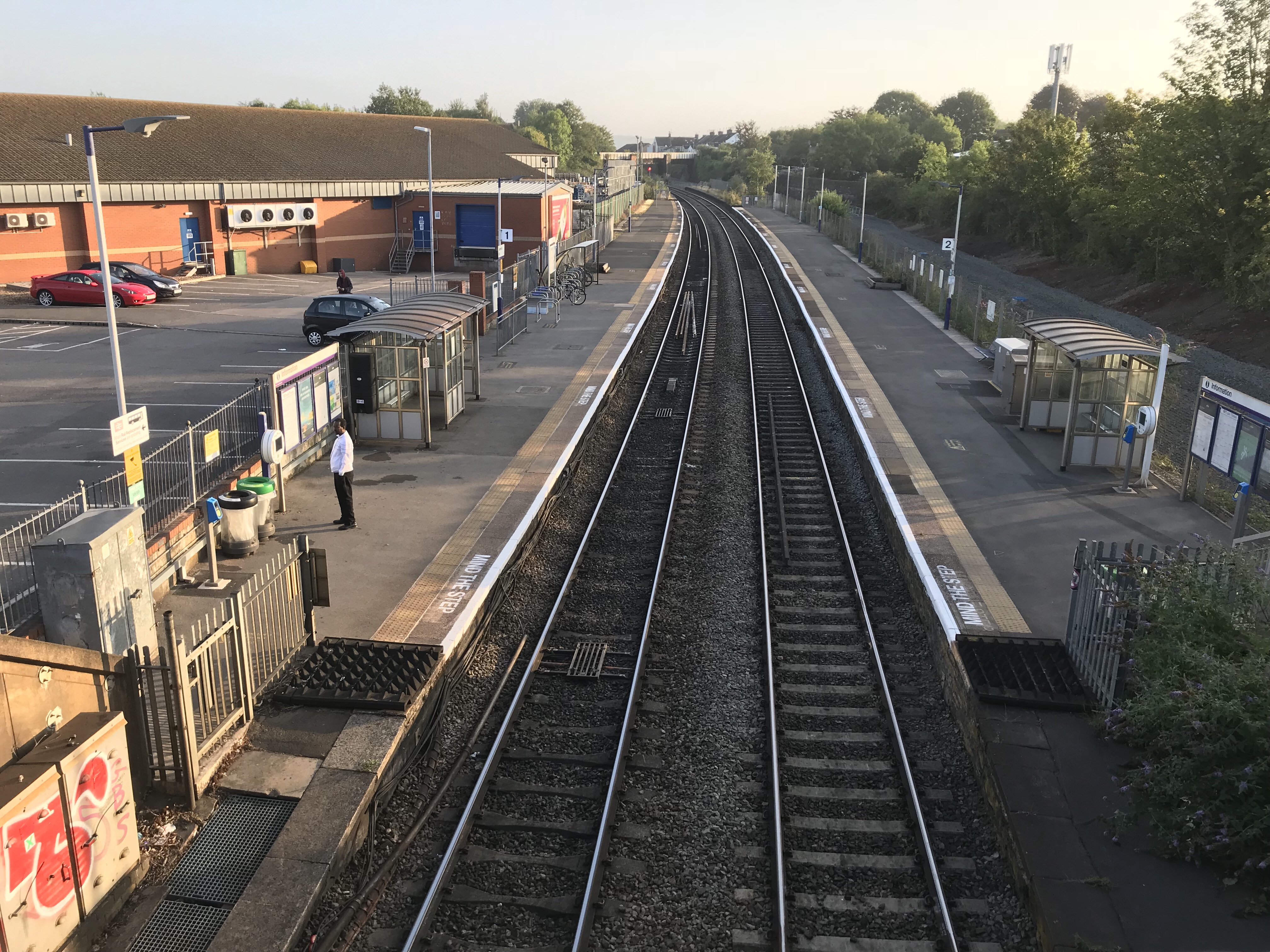 The trip to Lawrence Hill is only a few minutes. The train was fairly busy – presumably mostly with commuters. A few got on at Lawrence Hill, but I think I was the only one to get off. There isn’t much to say about the station itself. It sits in a cutting nestled below the A420. Two platforms, basic facilities. Exactly what’s needed in a location like this. 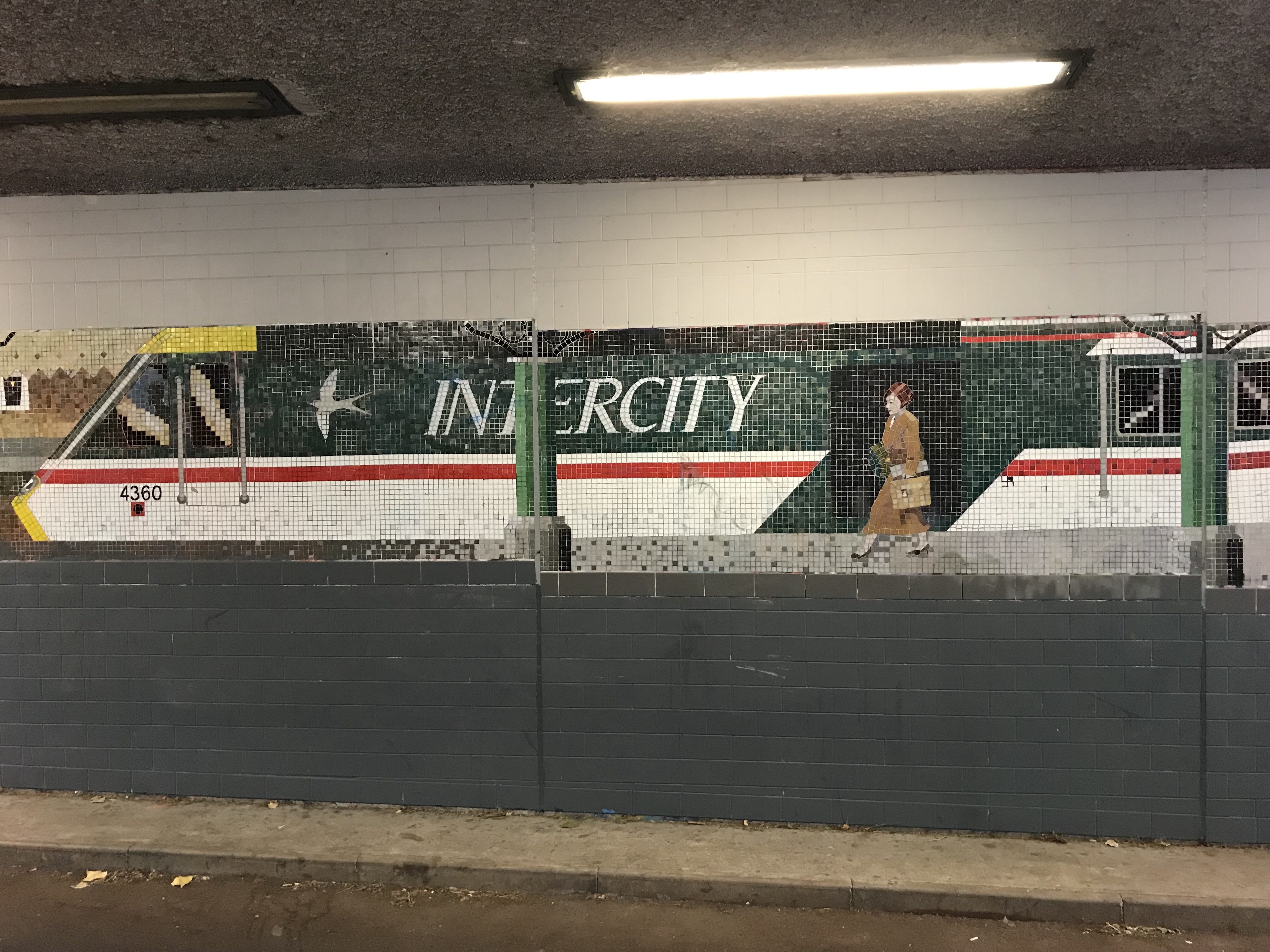 The walk back is about a mile, and is mostly along the Bristol and Bath cycle path. It was busy with bikes so wits need to be kept! Honestly, the walk is not hugely picturesque or anything like that, although the Railway Passage murals are worth a look. 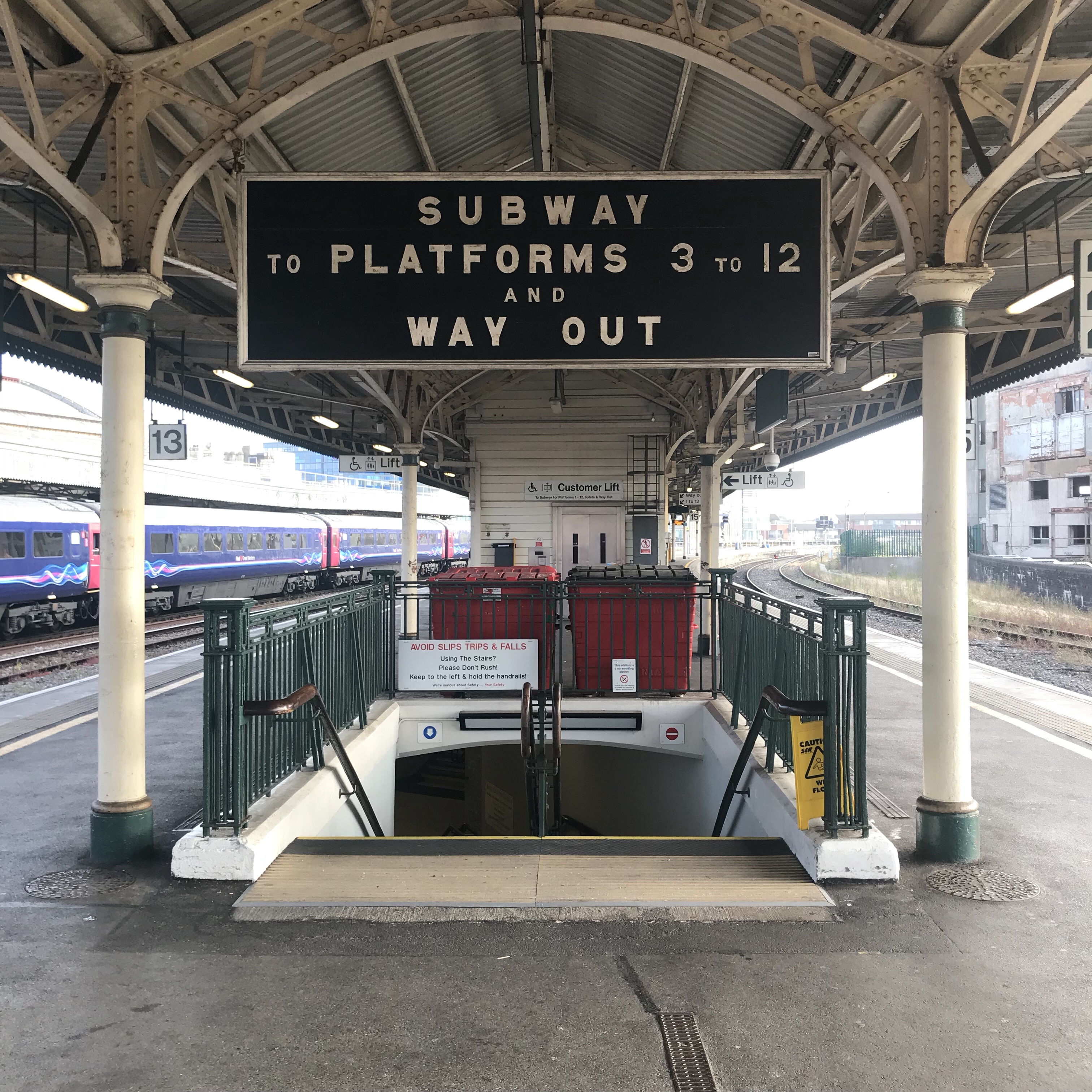 So now I’m back at Temple Meads – still with over an hour before my train!